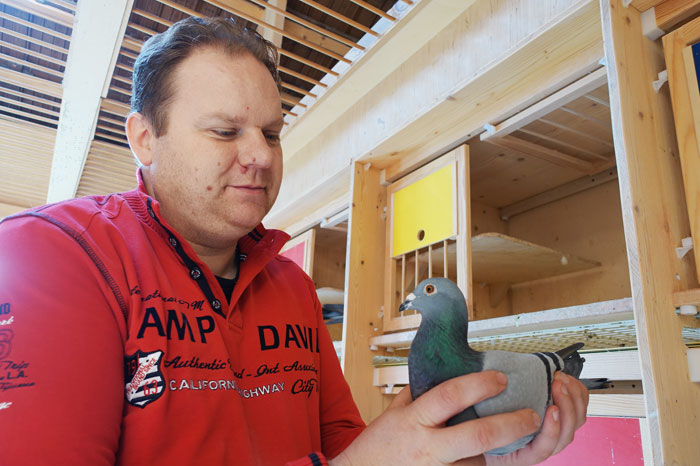 To become a nationally renowned loft, we search and keep the best bloodlines. So far we have 5 national ace pigeons and several very famous cocks and hens. And now we are going to make our dynasty stronger and bigger.
We breed separately as distance. To keep the blood pure and stick to the race, each dynasty will not pair together. Only a few exceptions (for best of best breeders).

Fenomeen Dynasty will have youngster fight for 600-700km races.

Nearly all pigeons in Fenomeen Dynasy in the same blood line. Based on the Marseille line from Etienne Meirlaen. Alongside with children, uncle, half brothers, half sisters, and a nephew that is a son of the Marseille.

Houdini-Chip Dynasty are bloodline based on 300-600km race.

With three main bloodline, we are going to pair them around  27 November.
Expect to have 300 youngsters breed from 36 pair and 10 super breeders.
Wishing the super result in 2016!